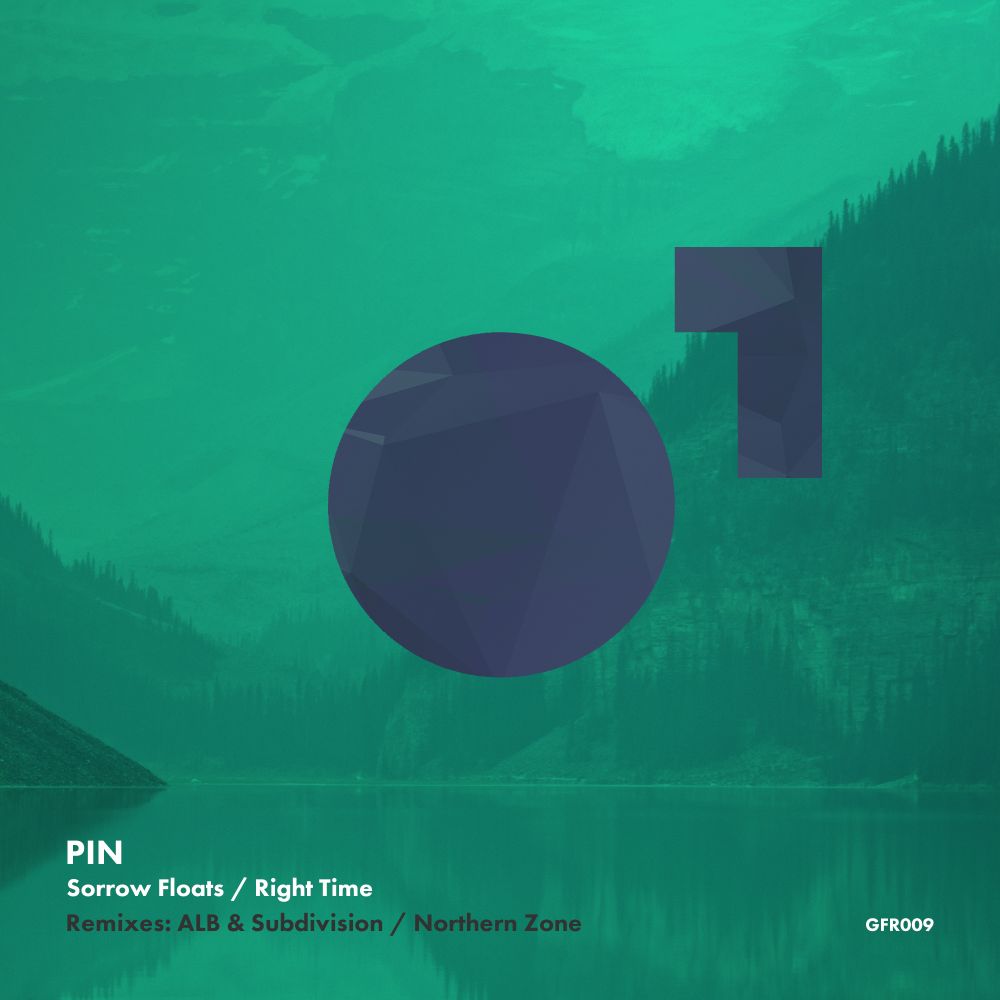 Goldfat's motto is simple: ‘Built for the love, ran for the soul'. And if you look back at their discography, it's easy to see why they've earned themselves such a reputation for delivering exactly that. The brainchild of drum & bass producer Mitekiss, who's released scores of his own beautifully woven music on the imprint, Goldfat has built itself from strength to strength.

Taking centre stage this time is Pin, having personally received A&R from Mitekiss and created a sound which is both docile yet craftily complex. Alongside Pin are a range of featuring artists who take on remix duties. New to Goldfat are ALB, Northern Zone and Subdivision, a trio who devise their own take on Pin's emerging stylistic anecdotes. Mikekiss has brought together a diverse spectrum of sound, one which stretches from one end of the EP to the other.

Title-track ‘Sorrow Floats' begins, with lumbering note patterns taking you into a dreamlike state, each woven layer adding to its peacefulness. Distorted vocal sample adds an extra ethereal dimension, not quite hitting a crescendo whilst drum beats underneath. There are no big drops, but Pin's subtlety is all that's needed to make an impact. ‘Right Time' yet again platforms Pin's creeping production standard, with clinking high-hats and gushing riffs. Amongst cleverly littered breaks, you're taken into a realm musicality that's inherently his.

Next up, ALB and Subdivision take on ‘Sorrow Floats' but still manage to keep the vibe which is prevalent throughout its entirety. However, the track is diced up and at times you're thrown down into deeper levels, not quite following the same frequencies yet still manifesting the same calm atmospherics. And finally, Northern Zone has his take on ‘Right Time', staying true to its roots whilst bolstering the mix slightly and creating a more driving piece of art. It focuses more on the bass giving the track more power and steering it away from its loftier undertones. Presenting a fourth part to an already stellar line up, get lost in the tantalising music of Goldfat.