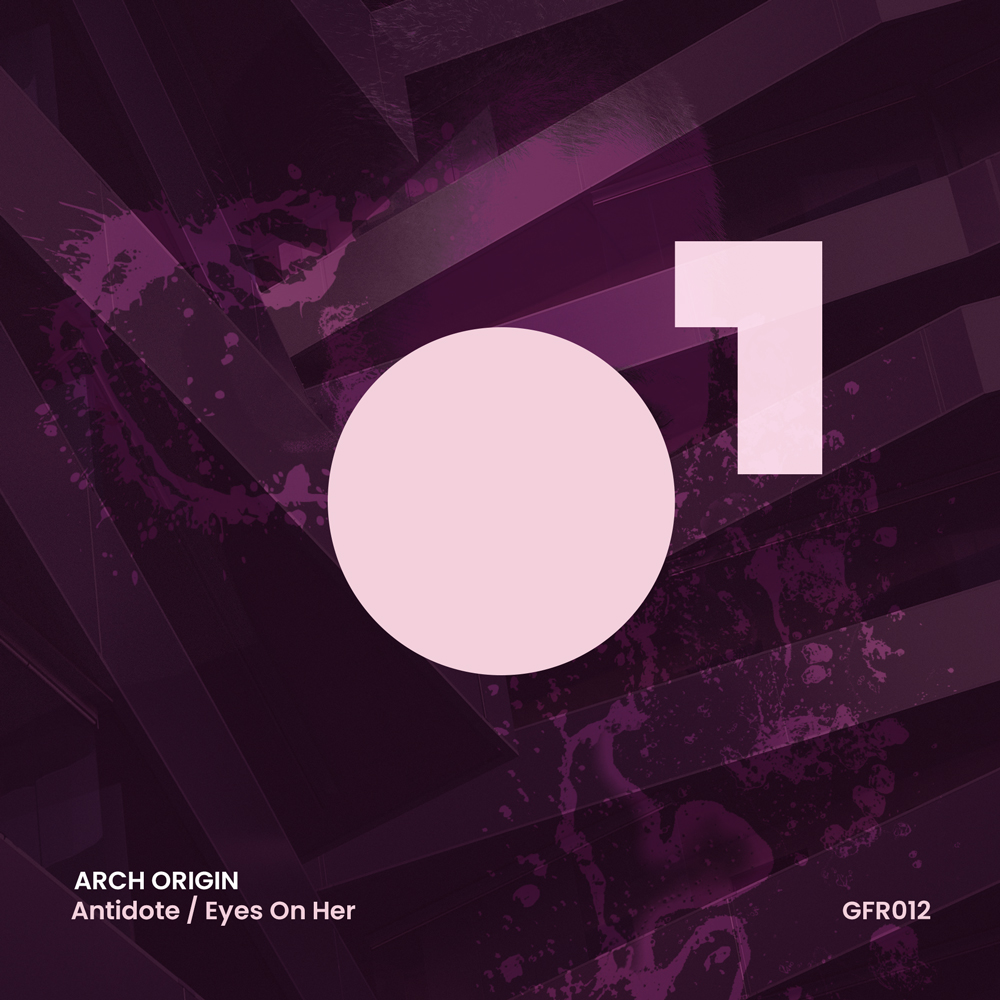 Antidote / Eyes On Her

After releases on a plethora of imperative imprints, including the mighty Hospital Records, as well as Celsius and Soulvent Records, he joins the roster of Goldfat with a single that’ll further solidify his reputation within the scene. Already being a firm favourite at the likes of major events such as Liquicity, Hospitality and Spektrum, his beautifully layered, deeper cuts present the heart and soul which flows through each one of his tracks. Arch Origin’s luscious blends are clear to see throughout both ‘Antidote’ and ‘Eyes on Her’, which warm the soul with their expert percussion and waves of musicality. Arch Origin makes his presence felt within both records and with the backing of a label like Goldfat.

The crisp sounds of Goldfat, run by the heavyweight A&R of Mitekiss, becomes a welcome home for Arch Origin. Founded in 2015, the label has gone from strength to strength, pushing the boundaries like never before and time after time only delivering the most cutting-edge of liquid drum & bass. Their forthcoming output from Arch Origin is no different, which is why the imprint has such a groundbreaking reputation. ‘Antidote’ sweeps out with a singing vocal sample, one which glides the track into play segment upon segment. It’s the perfect way to begin any summer evening and it’s a track which characterises the seasonal sets which stick clear in your mind years following. On the flip you’re brought into ‘Eyes on Her’, with its clucking sections of snapping hi-hats and building sequences of dainty note patterns. The rolling beats of ‘Eyes on Her’ help create a motion which is impossible to escape from and you’re gradually pulled along for the ride. It demonstrates what Arch Origin does best and that’s taking into the throes of an intricacy which has become a signature for all of his productions.

This is a return to form for Arch Origin and he has already set himself a stage for success. That’s why a label like Goldfat is proud to present such a painstakingly crafted release.