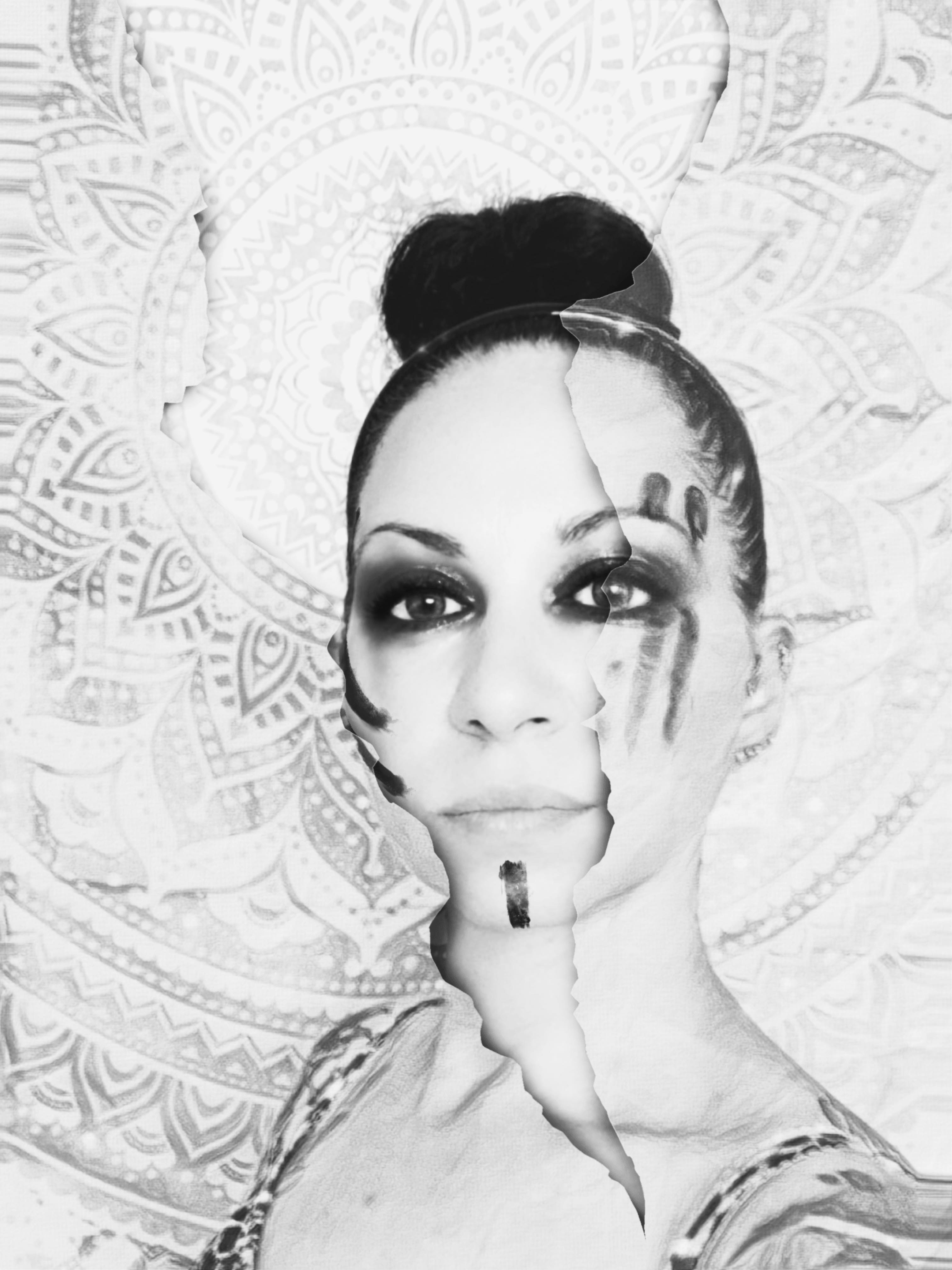 A prominent voice in the thriving new generation of drum bass artists, yet she broke through in her early 40s. A discerning, deep-digging selector, yet you will never be able to book her for a club set… In the vast oceans of DB talent, in every direction you look, pyxis swims upstream.

Certifiably one of a kind, pyxis – Marisa to her friends – has deep roots in the industry behind the scenes, working royalties for over 20 years for hundreds of high-profile artists from Alix Perez to Hybrid Minds, ensuring everyone gets paid. Then came a time when the scene started paying attention to her own art…

Forever tinkering with ideas since her mind was first blown by LTJ Bukem’s ‘Music’, pyxis finally put her own music out in 2019. Long overdue, an explosion of inspiration led to a whole range of flavours flexing from jungle-inspired grooves to gilded sunny-side liquid on influential and inspiring labels such as Goldfat, Four Corners and Eloisa, with whom she released the ground-breaking first all-female produced and fronted EP in drum bass in 2020 – the XX EP.

In her short-but-meteoric rise so far, pyxis has also collaborated with the likes of Mitekiss, Iris, Nickbee, Kleu, Phil:osophy, Low:r and other labels she’s released music on so far include Liquid Drops, Soul Deep and her own Beats In Mind imprint, a non-profit platform that champions new talent with regular VA drops, all strictly to raise funds for mental health organisations. It’s a cause close to pyxis heart as her acute social anxiety has led to her being unable to attend events for a great deal of her adult life and taken her off the well-beaten club and rave track almost all artists tread.

This has a huge influence on everything pyxis puts out into the world. Rather than being inspired by making big dancefloor weapons, Marisa’s music is informed by life, family, friends and the great outdoors from which she takes her name from… Named after the constellation, which is also known as the Mariner’s Compass, she’s become a guiding light on the soulful and deeper side of the ever- growing drum bass movement. Living up to her alias in every possible way; in a sea of stars, pyxis shines bright. 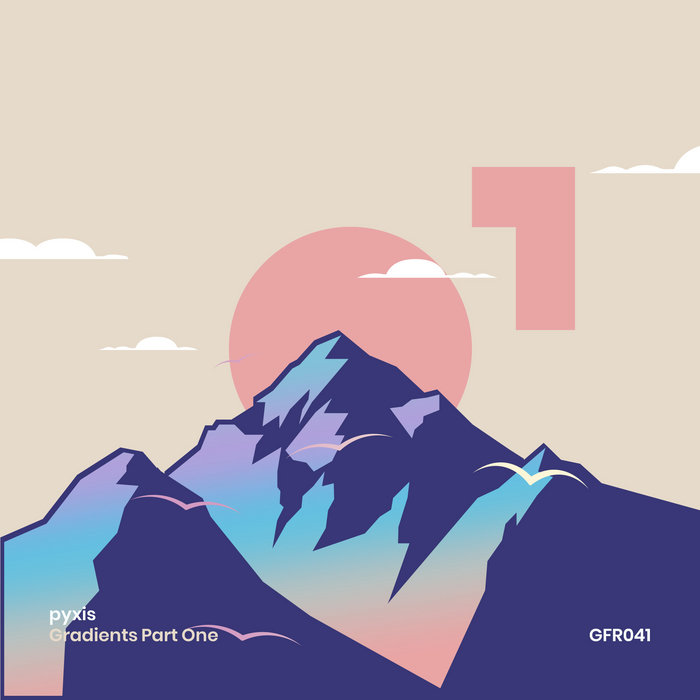 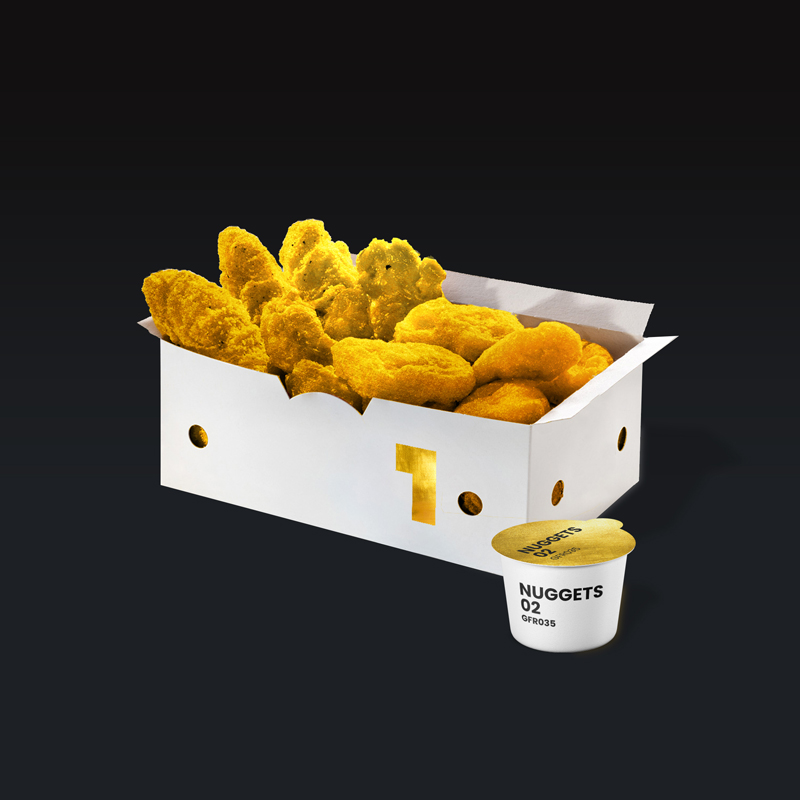 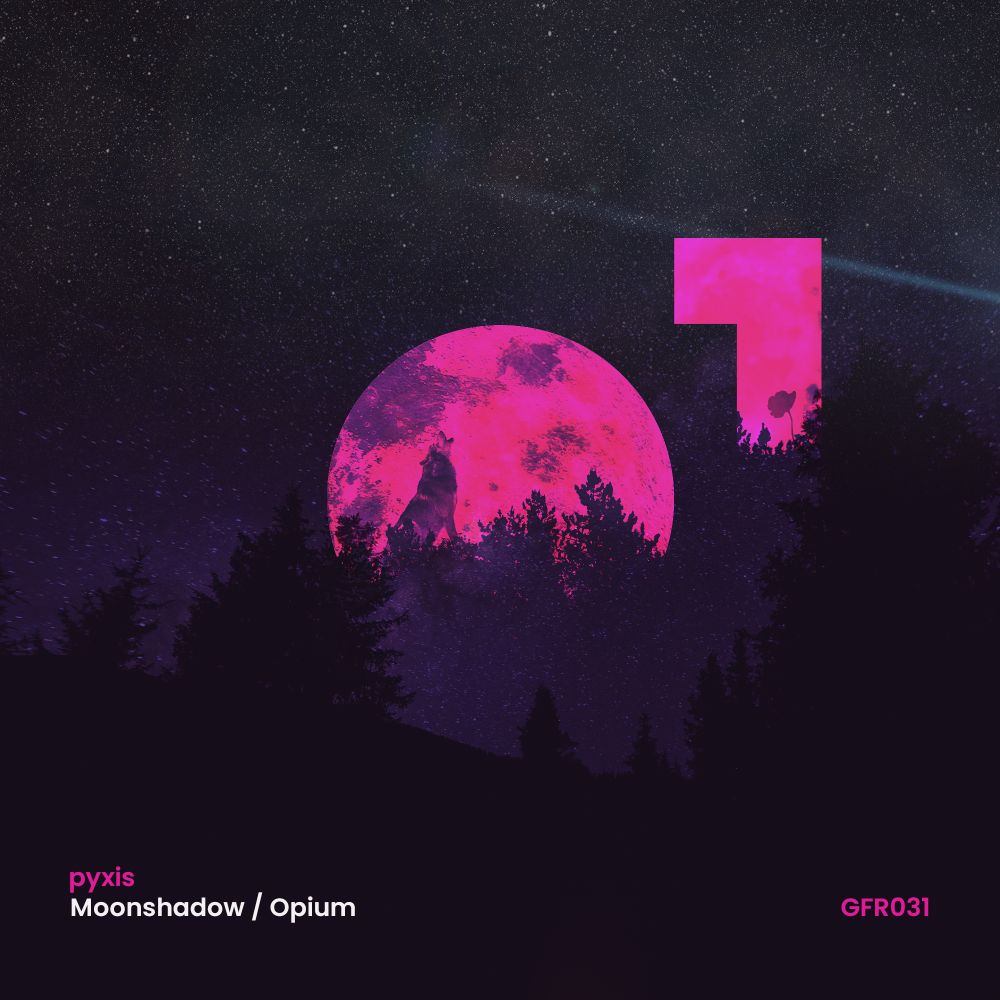 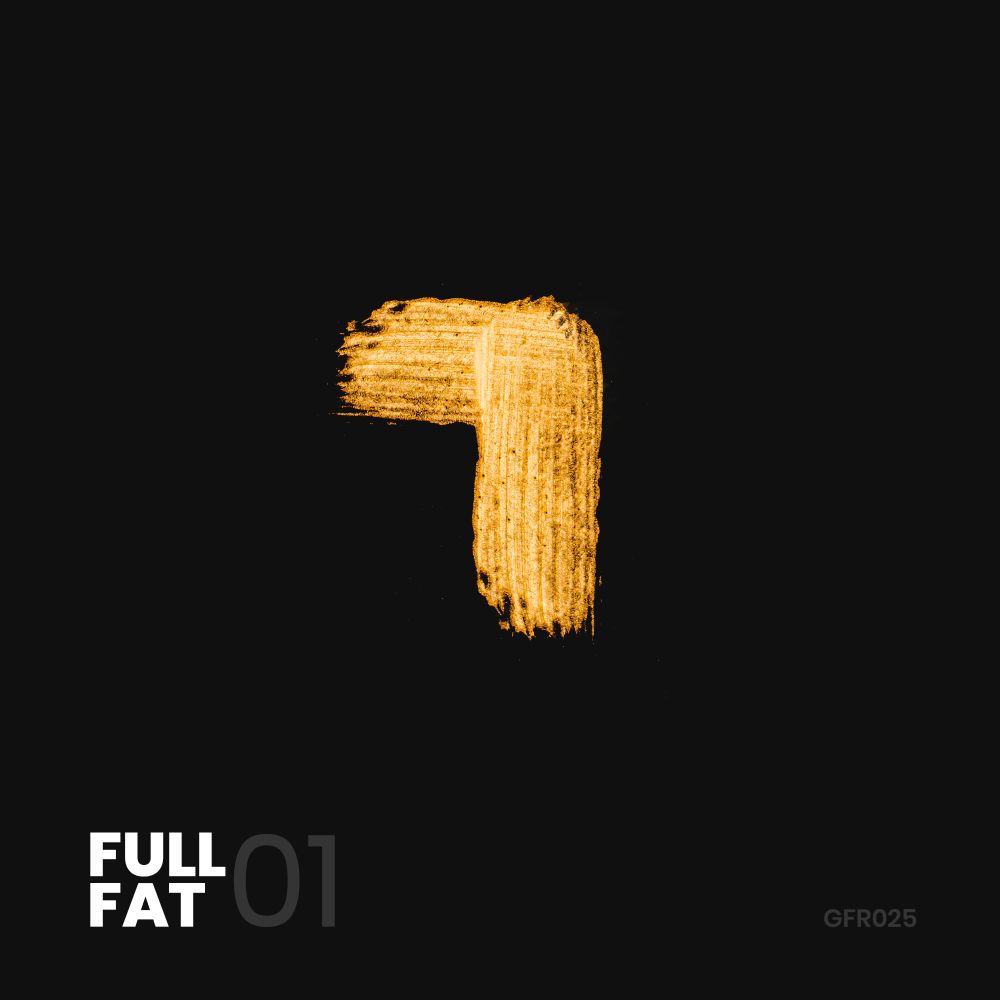 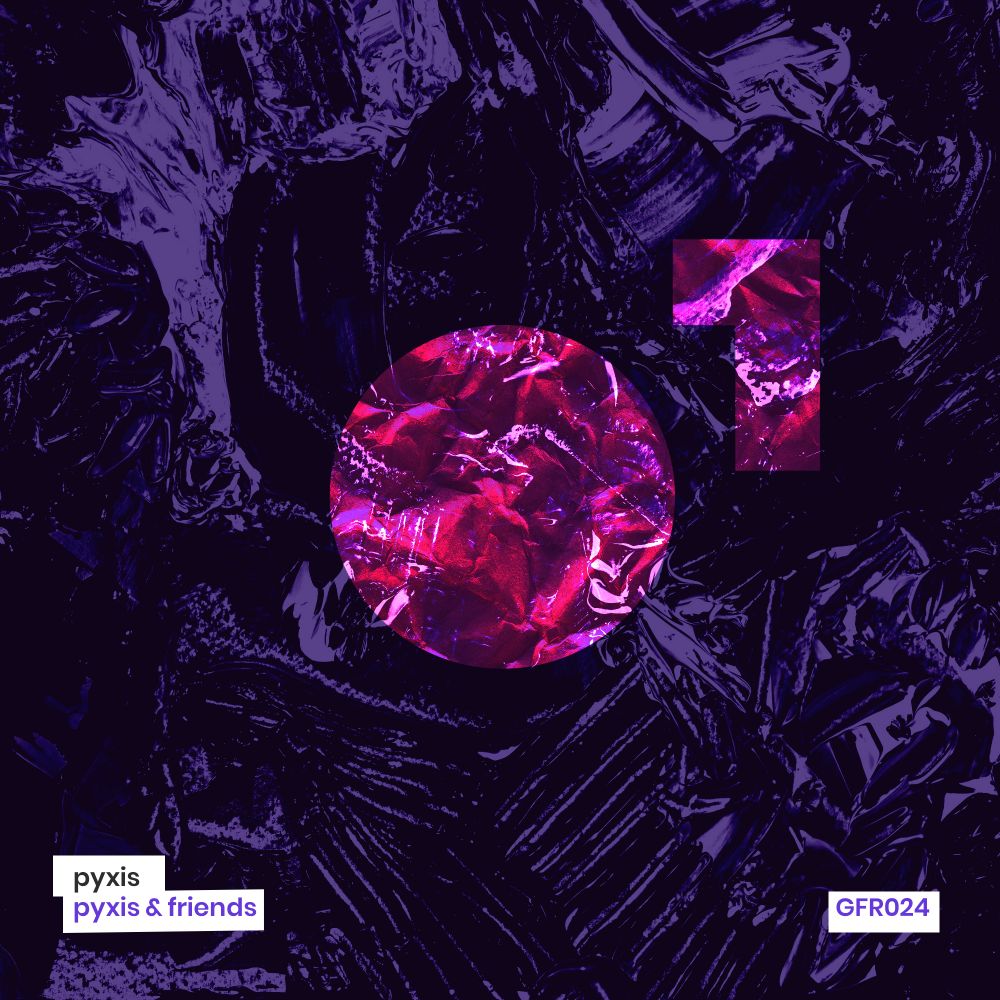 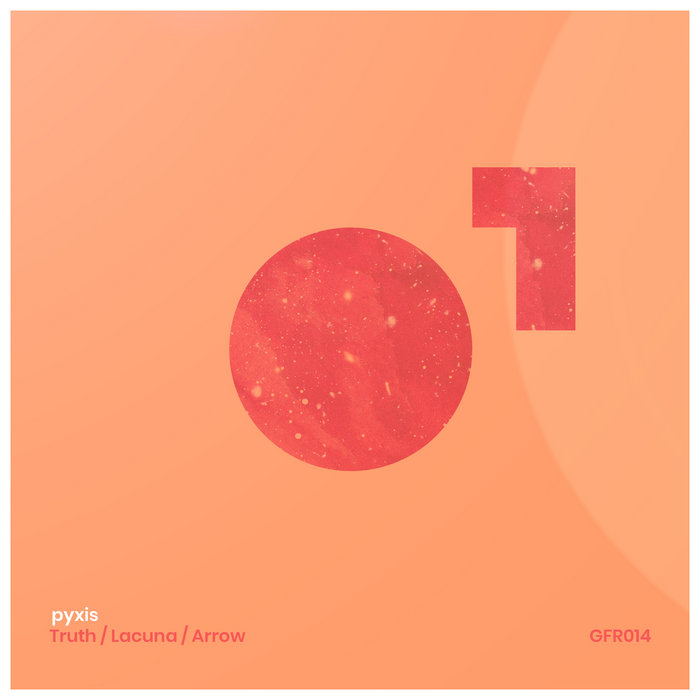 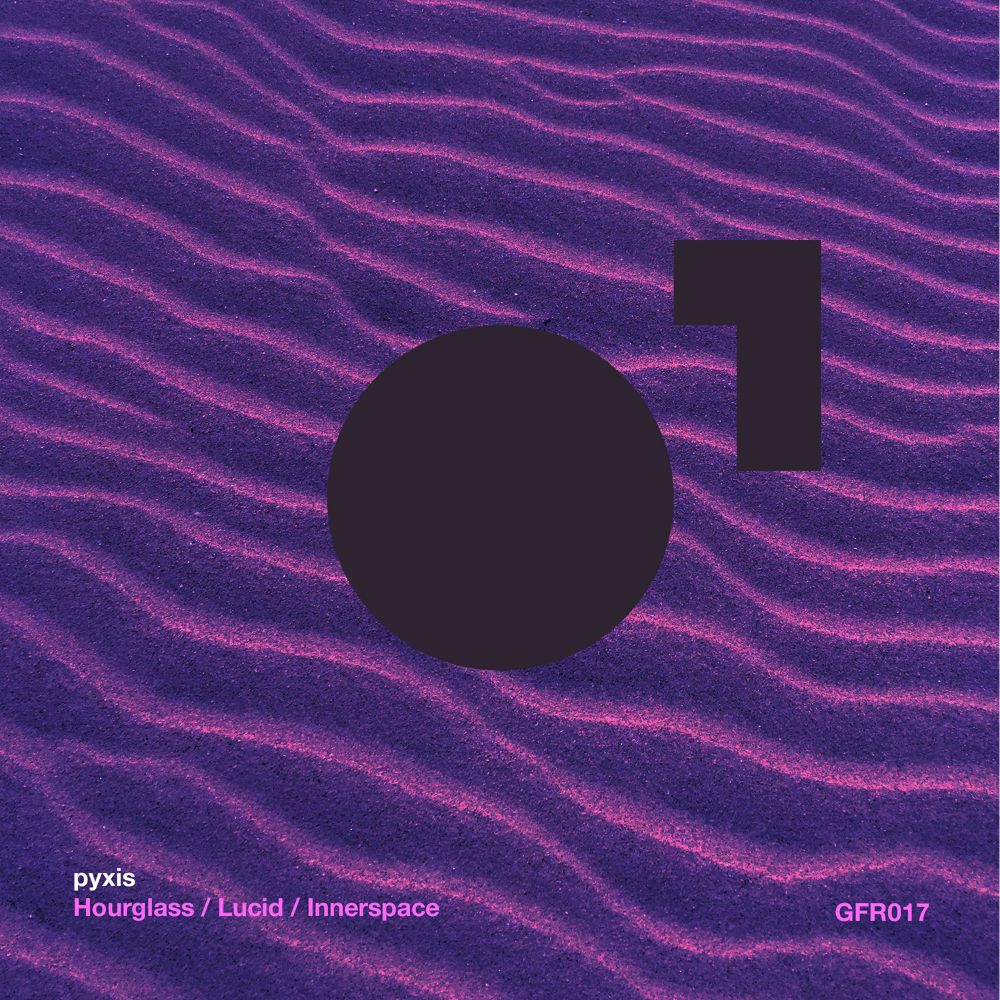 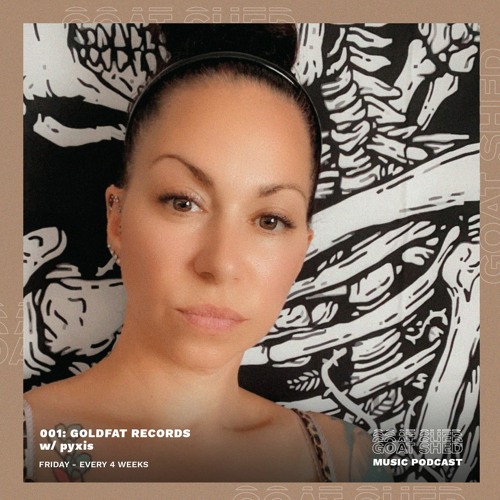 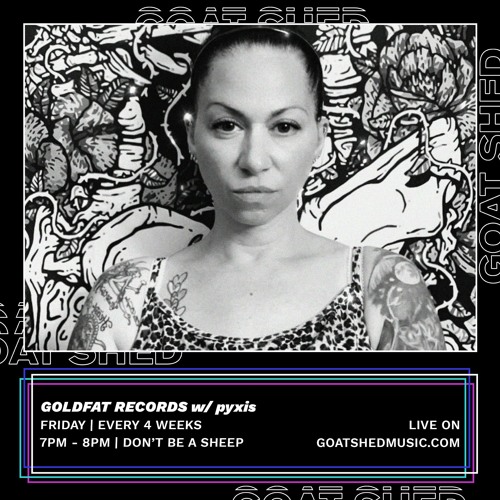 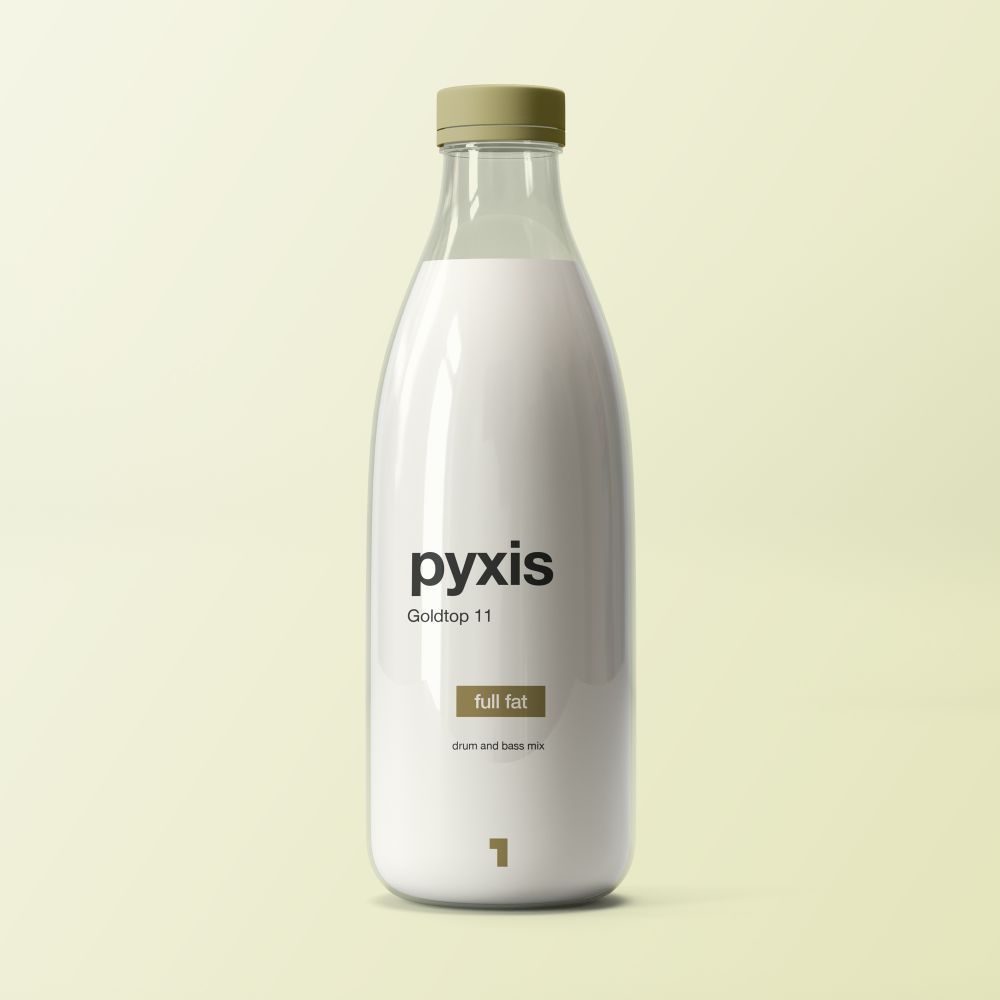