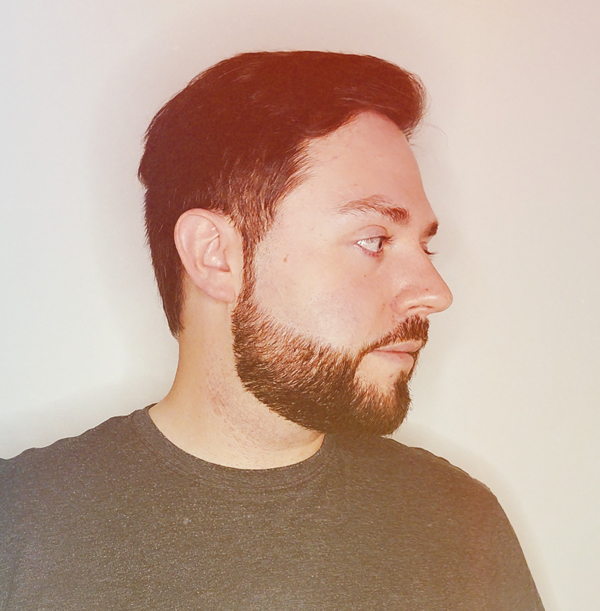 Music has played a key part of Charlie Martina aka. PRSPKTV’s life, and it shows today. Having played guitar from the age of 9 and studying Advanced Music Tech in 2010, he uses these to his advantage in his now eclectic sound. First getting into drum and bass at the age of 14, his outside influences range from ambient, metal, neo-soul, blues and beyond.

PRSPKTV is a self-starter, utilising the internet to rapidly build himself a rising, dedicated fanbase. Over the space of a year, he has released a myriad of free downloads on his Soundcloud that brandish his silky-smooth signature sound – all held together by his instantly recognisable cartoon face logo.

Not afraid to tip his toes into the deeper end of drum and bass, free downloads like ‘Tell Them’ and ‘Valour’ show off his more technical side and prove his diversity in the field. In fact, having only been producing drum and bass since early 2019, he has already put out two production tutorials on YouTube, as well as having his own active Discord and Patreon accounts. His first label release on Goldfat Records is a significant milestone for the producer, and a strong sign of things to come. 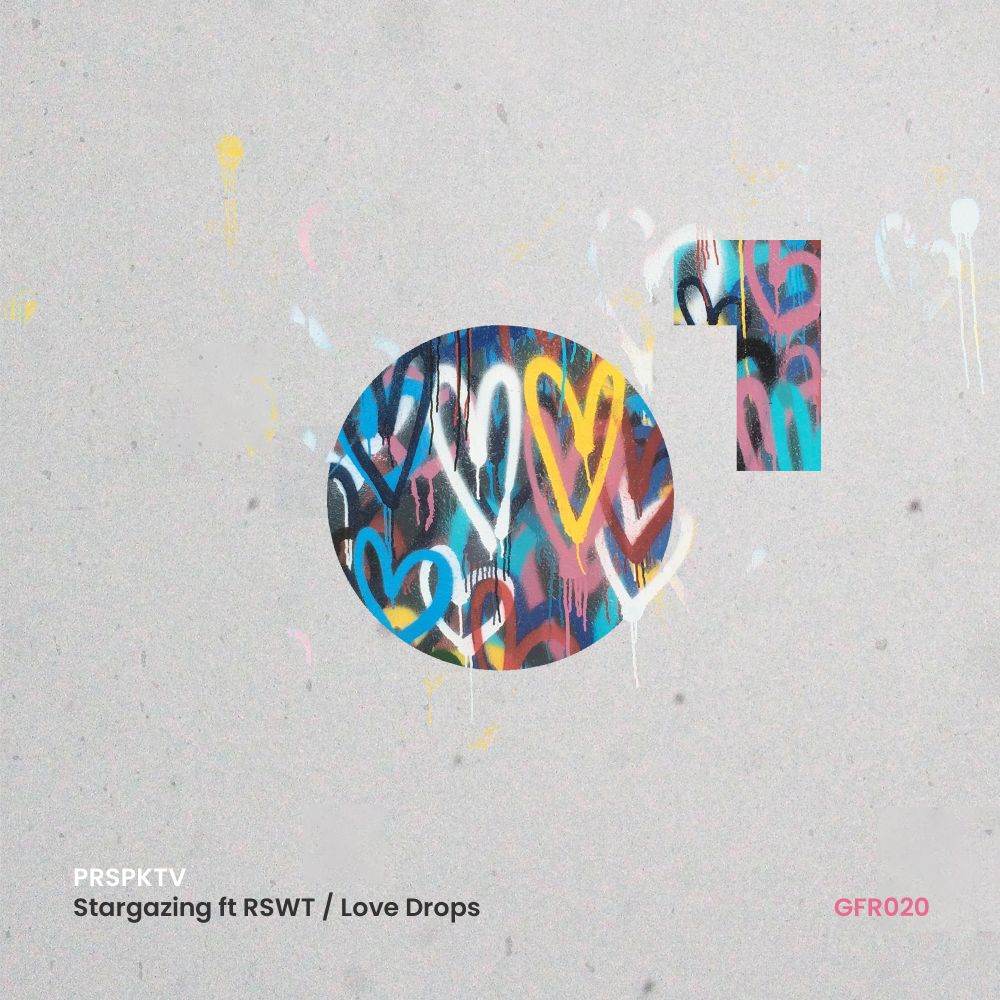 Check back soon.
All available on Soundcloud 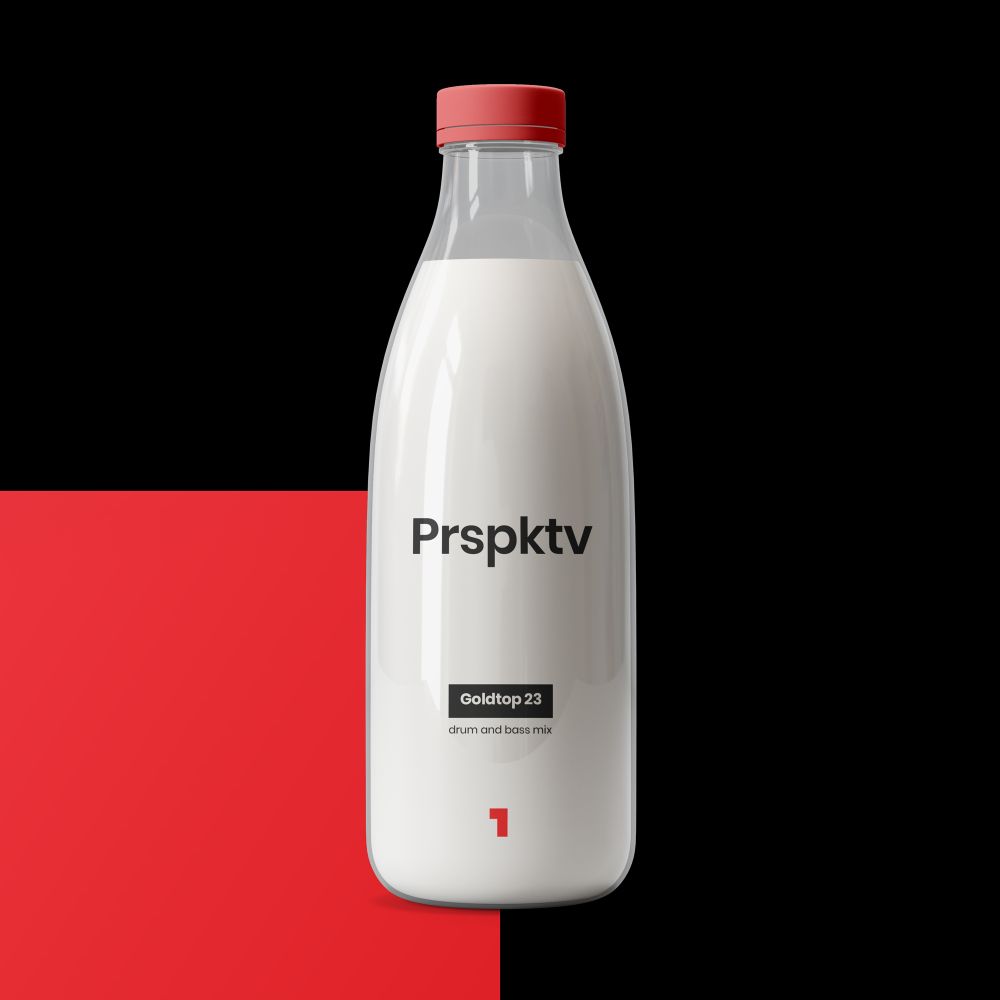